The papers published below were reviewed for academic excellence by our editorial panel consisting of Professor Dawn Ades, University of Essex, Emerita and Dr. William Jeffett, Curator of Special Exhibitions, The Dalí Museum, both experts in the areas of Surrealism and twentieth century art. 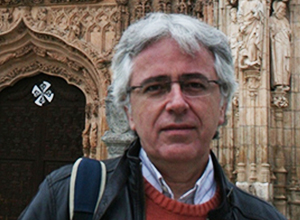 Miguel Cabañas Bravo
Miguel (History of Art, PhD, 1991) is Head of the Department of History of Art and Heritage at the Instituto de Historia, Consejo Superior de Investigaciones Científicas (CSIC). He has taught at the Universidad Autónoma de Madrid and Universidad Complutense de Madrid, and he has been a Visiting Scholar at the New York University and the Universidad Nacional Autónoma de México. He is a specialist in Spanish art in the 20th century and has been widely published in the field of the Spanish Second Republic, Francoism and the republican exile of 1939. He is the author of La política artística del franquismo (1996), Artistas contra Franco (1996) and Josép Renau. Arte y propaganda en guerra (2007).
Paris, New York and Madrid: Picasso and Dalí Before Great International Exhibitions 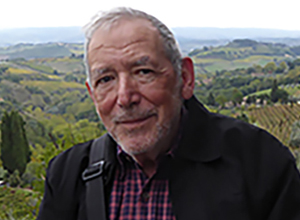 Haim Finkelstein
Haim is a Professor (Emeritus) in the Department of the Arts at Ben-Gurion University of the Negev, Israel. His major publications include: Salvador Dalí’s Art and Writing 1927-1940: The Metamorphoses of Narcissus. Cambridge University Press, 1996. The Collected Writings of Salvador Dalí. Edited and Translated (with commentaries and annotations) by Haim Finkelstein. Cambridge University Press, 1998. The Screen in Surrealist Art and Thought. Aldershot, Hampshire and Burlington VT: Ashgate Publishing, 2007. Surrealism and the Crisis of the Object. Avant-Garde series, No. 3. Ann Arbor: UMI Research Press, 1979.
Shifting Identities: Dalí Looks to Picasso c. 1935-36 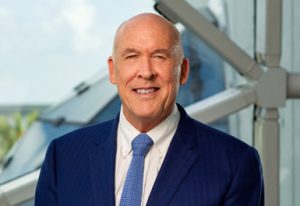 Hank Hine
Hank joined The Dalí Museum as Executive Director in 2002. The Museum has grown to attract as many as 400,000 visitors annually and is an international cultural destination. Dr. Hine was instrumental in implementing the creation of the new building which opened on January 11, 2011 and has been named “one of the top ten buildings to see in your lifetime” by AOL. Dr. Hine earned his undergraduate degree at Stanford University and his Master’s and Doctorate degrees at Brown University. He has extensive experience with contemporary artists and writers and the intersection of media in the current cultural milieu. Dr. Hine was founder and director of Limestone Press and Hine Editions, a San Francisco publishing house specializing in artist books and the production of museum catalogs. He served for seven years as Director of the research and publishing institute GraphicStudio at the University of South Florida in Tampa before joining The Dalí. A writer and educator, Dr. Hine’s publications include text and image relationships, contemporary art, and the opportunities of new media.
Picasso, Dalí, and Apollinaire: A triangulation 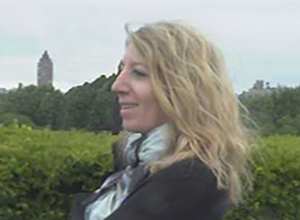 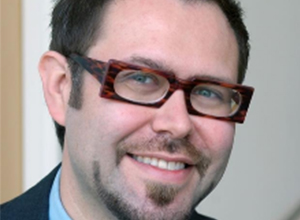 Elliott H. King
Dr. King is an Assistant Professor of Art History at Washington and Lee University and a specialist in Dalí’s post-war art and writing. Educated at the University of Essex and the Courtauld Institute of Art, his publications include Dalí, Surrealism, and Cinema (Kamera Books, 2007), Dalí: The Late Work (High Museum of Art with Yale University Press, 2010), and contributions to Dalí exhibitions at the Centre Georges Pompidou, the National Gallery of Victoria, the Tate Modern, the Beaverbrook Art Gallery, and the Philadelphia Museum of Art. In 2010 he curated Dalí: The Late Work at the High Museum of Art in Atlanta. Dr. King lives in Lexington, Virginia with his wife and ‘Dioscurique’ twin daughters.
Dalí, Picasso, Velázquez: Measuring Up 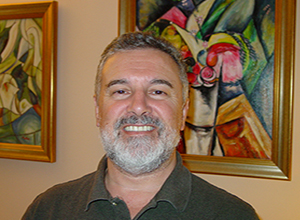 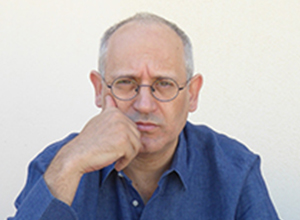 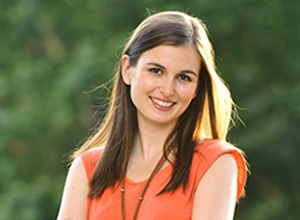 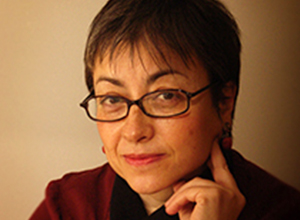 Pilar Parcerisas
Pilar is an art critic, essayist and exhibition curator. She has her Ph. D. in Art History and M.A. in Communication. She has been curator of the following exhibitions: Ideas and Attitudes. Around Conceptual Art in Catalonia, 1964-1980… (1992), Joséph Beuys. Manresa Hbf (1994), Agnus Dei. Romanesque art and 20th Century Artists (1996), Dalí. Elective Affinities (2004), Man Ray. Lights and Dreams (2006), Viena Actionism (2008), Illuminations. Visionary Catalonia (2009), and the series of exhibitions in Spaces Annex and VAU in the Santa Mònica Center for the Arts in Barcelona, among others. She has published a selection of her articles in the book Art & Co (2003) and the book Conceptualismo(s). El arte conceptual en España, 1964-1980 (2007) published in France (les presses du Réel), and Duchamp in Spain (2009). She is an art critic at the newspaper Elpuntavui in Barcelona, and has been director for the Contemporary Art Documentation Centre “Alexandre Cirici” in Barcelona. She has written screenplays for cinema, and she was the Vicepresident of the Nacional Council for the Arts and Culture (2009-2012) and a member of its Plenary until present.
Picasso and Dalí, Double Portrait in the Bullring of Art 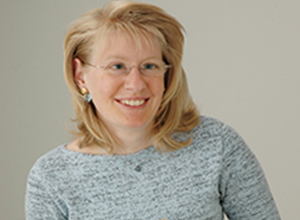 Astrid Ruffa
Astrid is a Historian of French literature and the Scientific Collaborator and Research Consultant at the University of Lausanne. Her research specializes in the intersection of literature, arts and sciences. She is the author of Dalí et le dynamisme des formes (Presses du reel, 2009) and of numerous interdisciplinary articles that focus on Dalí, Breton and surreal scientific imagination. She also co-organized the international conference Salvador Dalí à la croisée des saviors (2007) and contributed to the exhibition catalogue Locus Solus. Impressions of Raymond Roussel (2011) as well as the special issue of Cahiers du Musée national d’art moderne (November 2012), published during the exhibition “Dalí” at the Centre Pompidou. Engaged with the dissemination of scientific knowledge, she collaborated with the Reina Sofia Museum by writing the popular science book Salvador Dalí. A spiritual Gaze (Ed. La Central, 2013).
Picasso, a Model Shaping Dalí’s “Spectral Surrealism”: Towards New Mythologies 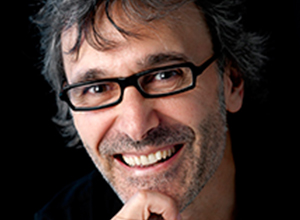 Vicent Santamaria de Mingo
Vicent is a writer and art historian. He has published numerous articles about the literary and artistic work by Salvador Dalí in Catalan, Spanish and French, and has participated in various congresses and symposiums about the Catalan artist. He is the author of the book El pensament de Salvador Dalí en el llindar dels anys 30 (2005) and has published various critical editions of the literary work by the painter, including his first book La femme visible (2011).
Picasso is Tiresias, Me Too: An Essay on Salvador Dalí’s Portrait of Pablo Picasso in the Twenty-first Century 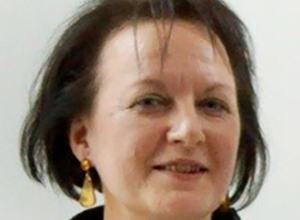 Sarah Wilson
Sarah is an art historian and curator whose interests extend from post-war and Cold War Europe and the USSR to contemporary global art. She was educated at the University of Oxford (BA English Literature) and at The Courtauld Institute of Art, where she took her MA and PhD degrees. She joined The Courtauld’s faculty in 1982. She was Head of the Modern and Contemporary Section at The Courtauld from 2005-Spring 2008 and has been Head of Diploma programs during 2014-2015. Her major publications include : Paris, Capital of the Arts,1900-1968 (Royal Academy, 2002), a substantial livre–catalogue and the standard publication on the subject, and The Visual World of French Theory: Figurations. A second volume: The Visual World of French Theory II: interventions (in preparation) will challenge the ‘Figurations‘ volume, with an emphasis on conceptual art, performance and film.
Cruel Art : Picasso, Dalí and the Banality of Evil